A Plus Quality Window Tint

Have a clear view.

Talk to our team about window tinting.

Did you know that safety window film can actually stop an attempted break in on your home or business?

It’s true! The photo above actually shows what happened when there was an attempted break in at a business near the west end of Pittsburgh.

The suspects tried to break into the business by force, but luckily, we had treated the single pane tempered glass on the entryway door with Llumar 8 milliliter clear safety window film. Although tempered glass is often used in commercial spaces because it is four times harder than regular glass, when it does become broken, it shatters into tiny pieces. Safety window film keeps the window in tact potentially saving your business, your home, and even your life.

Safety-and-Security products are durable films available in a variety of clear, neutral, and reflective offerings with a range of solar control options. Clear films can be applied over tinted glass to improve aesthetics, solar performance and glare. These thicker films meet the most stringent standards for burglary resistance, blast mitigation, wind-borne debris, and basic safety glazing. Read more on the Lumar website.

Llumar safety window film isn’t just for businesses. It can be used to make your home safer as well by stopping criminals in their tracks when they attempt to break into your home. Additionally, safety window film installed by A Plus Quality Window Film, can buy you time. If you were at home, what would you give to have a few extra minutes to call 911 or get your children to safety?

Whether you want to protect your business or your home, don’t wait until it’s too late. Call A Plus Quality Window to install safety window film and add an extra layer of protection to your life.

What our clients say

“He has a small business and does a good job: he is very thorough, accommodating schedule-wise and polite. He does a lot of windows for us and whenever he is unable to make the schedule he will find contractor to work through him. Also, his prices are where they should be!”

“He did 78 offices and 150 work stations for us. They did it in a timely manner. Very quick and good at what they do. Easy to work with. Fairly responsive in getting us bids. Would prefer invoices broken down.”

“We had residential tinting applied to several windows in our home. Tony and his team were fantastic. They were very accommodating with exceptional attention to detail. In addition, they left the rooms and windows spotless after installation. I would highly recommend Tony and A Plus to anyone. Tony, thanks for the great work!”

Talk to our team about window tinting

We are ready to serve you 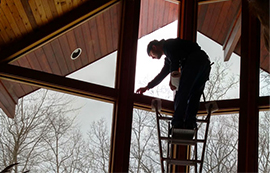 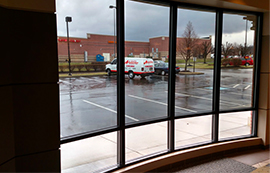 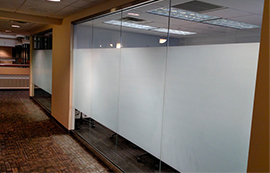 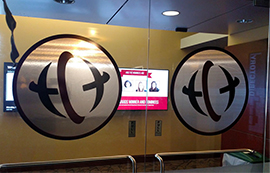 Send us a mail